Since the end of 2016, shared bicycles have occupied a blank space in urban streets at a cell splitting speed.

People feel that the rapid development of society and the impact of new things on human beings have also found through practice that shared bicycles under the sun also have shadows.

According to the China Youth Network, on March 26, 2017, a boy under the age of 12 in Shanghai unwrapped an unmanned ofo shared bicycle mechanical lock, which was on the road with Shanghai Hongmao Car Rental Co., Ltd. Hit and get caught in the bottom of the car and eventually lead to death. 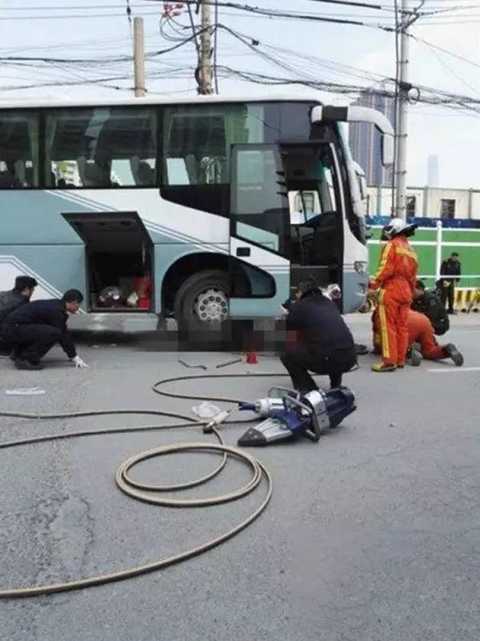 This is also the first bicycle death accident in China for children under the age of 12.

According to the â€œRoad Traffic Accident Certificateâ€ issued by the Traffic Police Detachment of the Jingâ€™an Branch of the Shanghai Public Security Bureau, it was determined that Wang Hong, the driver of Shanghai Hongmao Car Rental Co., Ltd., was obsessed with observing the road conditions, and did not confirm the safe passage. He was responsible for the accident; Jingâ€™an District Traffic Police believes that the boy is under 12 years of age, driving his bicycle on the road in reverse, and neglecting to observe the road conditions, did not confirm the safe passage, the main responsibility for the accident.

According to the China Youth Network, in early July 2017, the boyâ€™s parents sued the driver and the Shanghai Hongmao Car Rental Co., Ltd. and related insurance company to Shanghai Jingâ€™an District Peopleâ€™s Court.

According to the interface news, on July 19th, the boy's parents added the ofo provider Beijing Bypass Locke Technology Co., Ltd. as the defendant, and adjusted the lawsuit request, and asked him to jointly bear the responsibility of civil compensation, and claimed a total of 8.78 million yuan, and required ofo Immediately retract all mechanical code locks and replace them with safer locks.

The plaintiff's lawyer, Zhang Yulin, pointed out that the cause of the accident was that the victim was under 12 years of age, and the ofo small yellow car was negligent about the vehicles placed in the public open space. There was no warning on the bicycle vehicle that the victim could not ride; And the mechanical lock installed on the vehicle has major safety hazards:

Users do not need to lock when they return the car, just click "end the trip" on the app; secondly, even if the car is locked, many users will not mess up the password, one click to open; even if the password It was disrupted, and the secret of sharing bicycle listening was also circulated on the Internet.

For the mechanical lock problem of ofo, every small series (micro-signal: nbdnews) found in the online encyclopedia query, the password of this mechanical lock is fixed, that is, as long as you run out of the car, do not disturb the password, the latter People can use it for free. This vulnerability directly leads many children to still use bicycles without authentication.

In fact, within 2 days after the above incident, ofo issued an official statement saying that it will develop an effective prevention mechanism to prevent the use of bicycles by minors under the age of 12 from the source, thus avoiding the recurrence of tragedies.

The relevant person in the Shanghai office also said in an interview with the media that in the future, when the new user is authenticated, the platform will block users under the age of 12. For the problem of easy opening of the car lock, ofo said that a new smart lock with a dynamic password has been introduced to prevent illegal use. 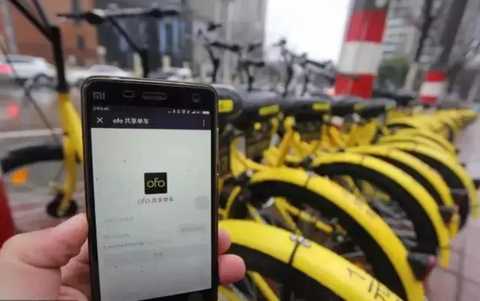 However, after its announcement, there is still a similar unlocking event. 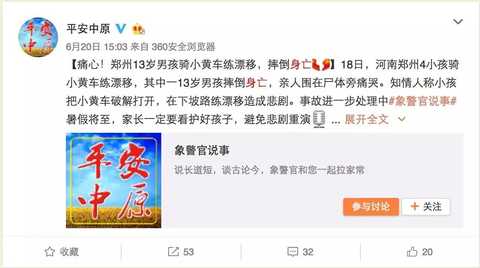 Article 72 of the "Regulations on the Implementation of the Road Traffic Safety Law of the People's Republic of China" clearly stipulates that driving bicycles and tricycles must be at least 12 years of age.

In order to prevent children under the age of 12 from riding on the road without authorization, the Shanghai Quality Supervision Bureau and the Shanghai Bicycle Industry Association issued the first national â€œShared Bicycleâ€ and â€œShared Bicycle Serviceâ€ group standards, which require the sharing of bicycle operators. The user requests the registration of the real name system; the user should be over 12 years old.

As of press time, every small series (micro-signal: nbdnews) on the official app of ofo has obvious warning: children under the age of 12 are not allowed to ride. 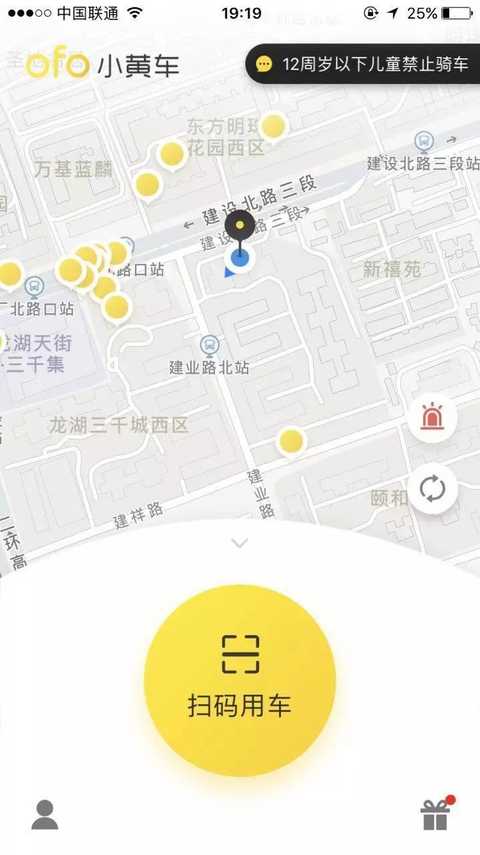 And at the riderâ€™s age rules, declare it again. 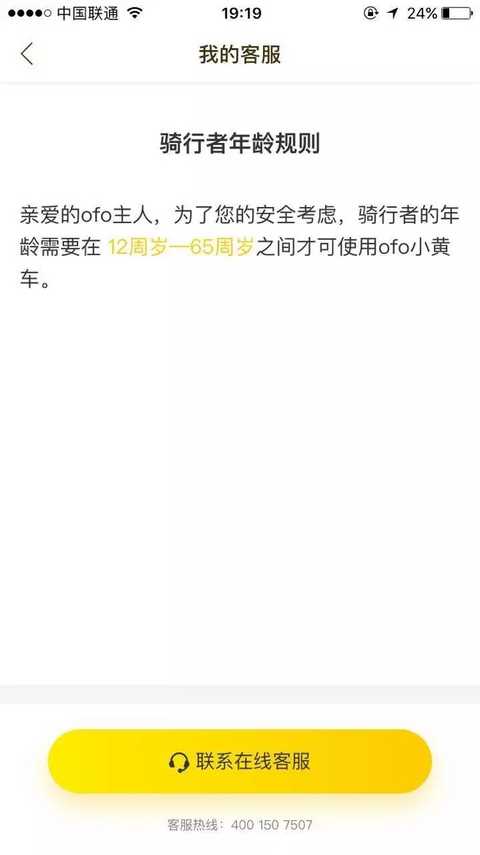 The regulations for shared bicycle management in major cities including Beijing, Shanghai, Guangzhou, Shenzhen, and Chengdu all have similar requirements, but in fact, minors can easily bypass the restrictions of mechanical locks and easily open the road. Shared bicycles on the side. 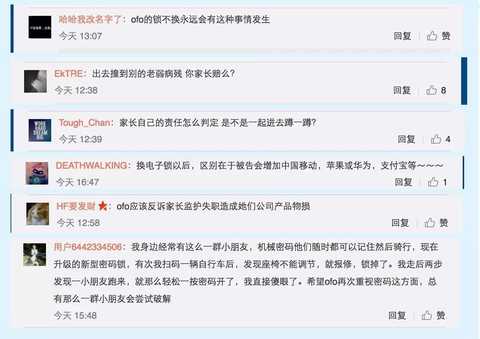 Most netizens believe that except foro, security measures should be taken on their hardware, and parents of minors should also assume responsibility for supervising their children. Once an accident occurs, lifelong regrets are out of reach.