Skip to content
Ten of the toughest materials known to man 1. Graphene Graphene 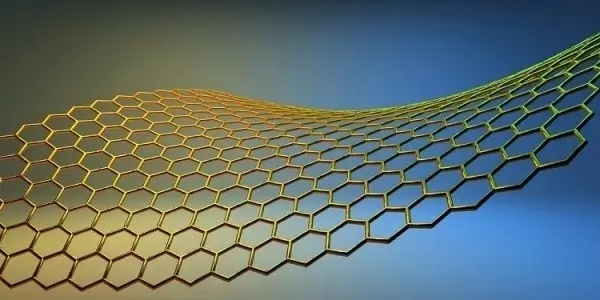 Introduction: Graphene is a honeycomb two-dimensional planar film formed by sp2 hybridization of carbon atoms. It is a single-layer sheet structure peeled off from graphite and is the thinnest new material known. The tensile strength and modulus of elasticity are 125 GPa and 1.1 TPa, respectively, and the strength is 100 times that of ordinary steel. The bag made of graphene can withstand a weight of about 2 tons, which is the most strong material known at present. Development trend: After the 2010 Nobel Prize in Physics, the global graphene patent application began to increase dramatically, and it is expected to be applied in many fields such as electronics, energy storage, catalysts, sensors, photoelectric transparent films, super-composites and biomedical applications. The main research companies: Graphene Technologies, GrapheneIndustries, XG Sciences, Dafu Technology, Dongxu Optoelectronics, China Baoan, ST-ene carbon, Bao Tailong, Fangda carbon and so on. 2. Carbon Nanotube Carbon Nanotube 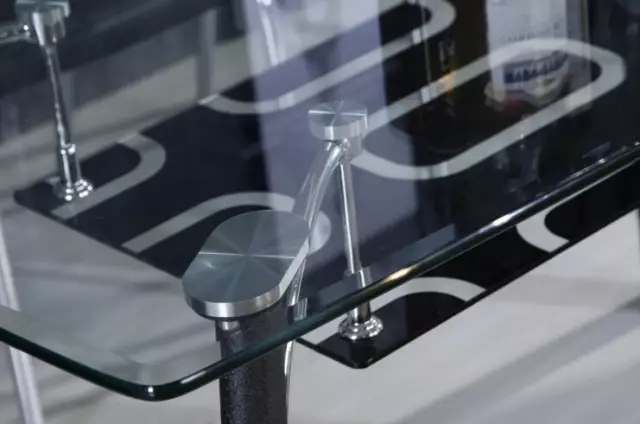 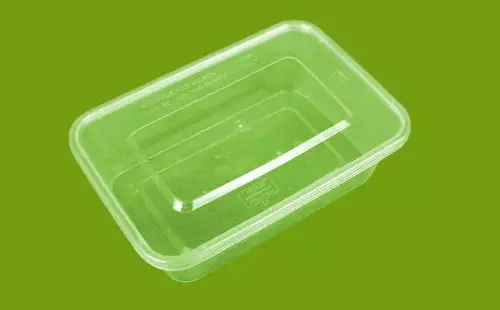 Introduction: Ultra High Molecular Weight Polyethylene Fiber (UHMWPE) is a fiber spun from polyethylene with a molecular weight of 1 million to 5 million. It is the world's highest strength and lightest weight fiber, and its strength is 15 times higher than that of steel wire. , but very light, up to 40% lighter than aramid and other materials. Trends: from ropes, tethers and ropes to life-protection applications, high-performance textiles, composites, laminates, and a wide range of applications. The annual demand for UHMWPE in the world in the next 5 and 10 years will be 60,000 tons and 100,000 tons respectively. The main research companies are: DSM in the Netherlands, Honeywell in the United States, Mitsui Chemicals in Japan, Shanghai Sirui Polymer Technology Co., Ltd., Hunan Zhongtai Special Equipment Co., Ltd., Ningbo Dacheng New Materials Co., Ltd., etc. 5. Boron Nitride Nanotubes

Introduction: Boron nitride, like carbon, can form a monoatomic layer sheet, which can be crimped to form nanotubes. The strength of boron nitride nanotubes is comparable to that of carbon nanotubes, but its real advantage comes from its ability to adhere to polymer materials when combined with polymeric materials. The strength of the boron nitride nanotube material is higher than that of the carbon nanotube, about 30% higher than the PMMA interface, and about 20% higher than the epoxy resin. Trends: Boron nitride nanotubes have optical properties, excellent mechanical and thermal conductivity, and can withstand high temperatures. They also absorb neutron radiation and become an effective additive for mechanical or thermal strengthening of polymers, ceramics and metal composites. . Additional applications for boron nitride nanotubes include protection shields, electrical insulators and sensors. The main research company: the United States BNNT LLC., Wuhan Chemical New Materials Industrial Technology Research Institute Co., Ltd. and so on. 6. Lonsdale Stone Lonsdaleite 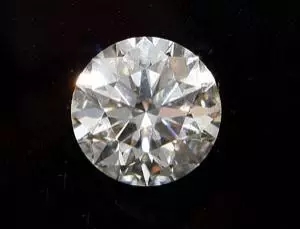 Introduction: Lonsdale Stone was discovered by a US geologist Lonsdale in a crater and is defined as a hexagonal meteorite diamond. Like diamonds, they are made up of carbon atoms, but their carbon atoms are Arranged in different shapes, after simulation experiments, the compressive capacity of Lonsdale stones is 58% higher than that of diamonds. 7. Diamond Diamond 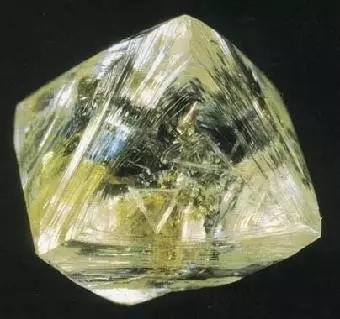 Introduction: Diamond is the hardest substance in many natural occurrences found on the earth. It is an allotrope of carbon. The hardness of diamond is the tenth grade of Morse hardness, and the microhardness is 10000kg/mm2, which is 1000 times higher than quartz and 150 times higher than corundum. Development trend: Diamond is widely used in industry, mainly in diamond tools, diamond die for wire drawing die, diamond drill bit. For more than ten years, the enterprises that produce diamond tools in China have developed rapidly, and the annual sales revenue growth rate is as high as 15%. The main research companies: Japan Fujiwar, Tyrolit, Saint Gobain, Sandvik, Japan to friends, Yellow River whirlwind, Yu Diamond, Sifangda and so on. 8. Aerogel Aerogel 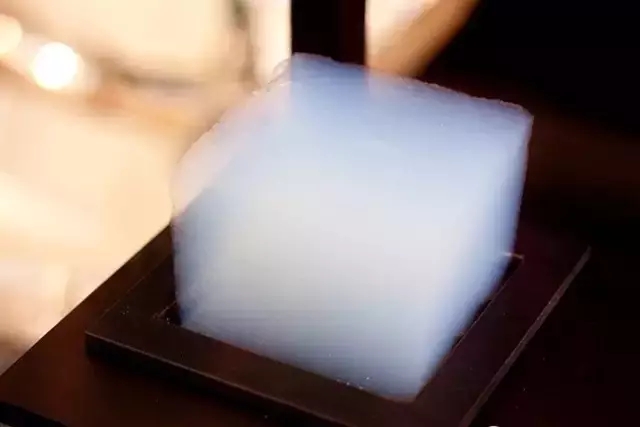 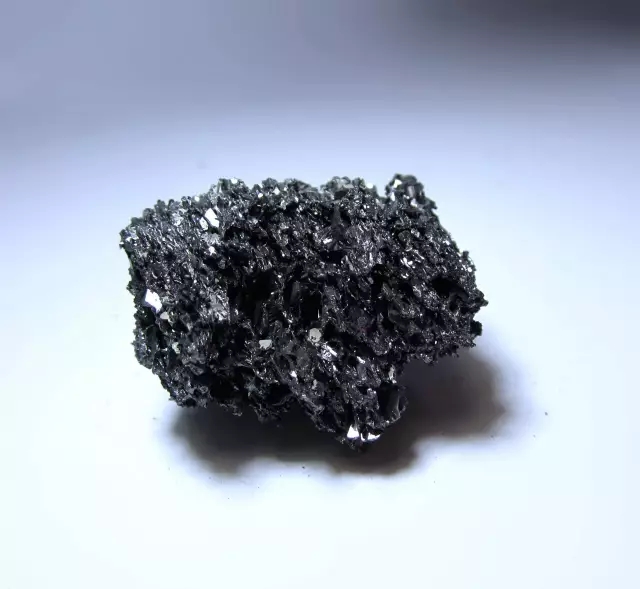 Introduction: Silicon carbide is a natural mineral Moissanite in nature, or it is made by high temperature smelting of quartz sand, petroleum coke (or coal char), wood chips and other raw materials through an electric resistance furnace. Silicon carbide has a high hardness and a Mohs hardness of 9.5. It is second only to the world's hardest diamond. It has excellent thermal conductivity and is a kind of semiconductor. It can resist oxidation at high temperature. Development trend: As a typical representative of third-generation semiconductor materials, silicon carbide is favored by downstream semiconductor companies. Power electronic devices fabricated using silicon carbide single crystal substrates and epitaxial materials can work in high voltage and high frequency environments, and performance advantages. Outstanding, the industry has broad prospects. Major research companies and institutions: Silicon Carbide Products Inc., Cree, Hebei Tongguang Crystal Co., Ltd., Institute of Semiconductors, Chinese Academy of Sciences, Xiamen Xinguang Runze Technology Co., Ltd., etc. 10. Darwin's dark spider Darwin'sdark spider 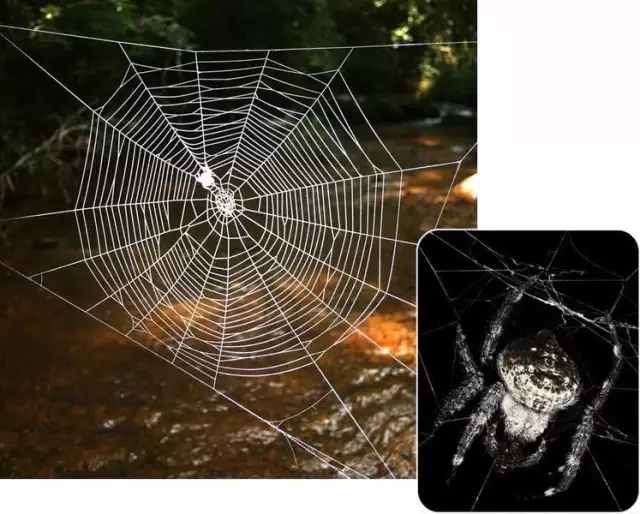